World famous American car maker company Ford has been on a successful run in the competitive Indian car market since it launched the EcoSport crossover. This car brought the glory days back for Ford, who were struggling with declining sales even for its most selling Figo hatchback. Now, the company is reportedly working on a new version and that Ford EcoSport Facelift might come to India by the end of this year. With the swift arrival of cars in the Indian market, it has become difficult for the car makers to stay in the competition and hence the constant facelift of cars are making their way. 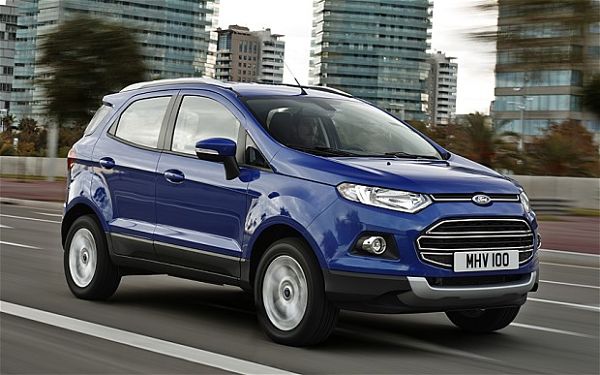 Although one change that would make this Ford EcoSport Facelift completely dissimilar to the current model is its iconic rear spare wheel, which won’t be there this time. However, an additional model with spare wheel might get available too. Mentioning the updates, there would be new swing gate offering more assistance in limited space, sliver skid plate at the rear bumper and new location for rear registration plate with newly design alloy wheels as well.

Inside the cabin, a new instrument panel is expected with chrome inserts, satellite navigation system, rear view camera and enhanced quality of doors and bonnet as well. The mechanical part is supposed to be remained same, but both 1.0 Litre Ecoboost and 1.5 Litre will get upgraded to Euro 6.1 Emission Standards and hence the power will be improved by 5 PS in both engines. A subtle tweak in suspension system is also possible along with increased ground clearance of 10 mm to offer better off-road driving to its passengers. 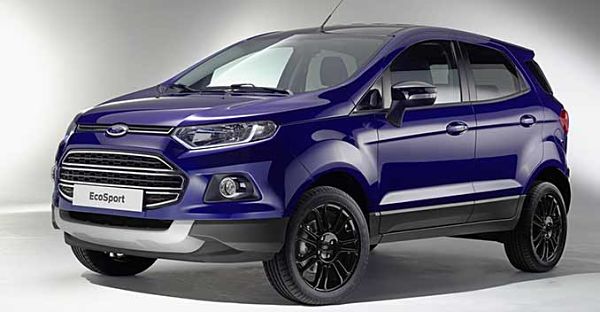 Well, with Renault Duster and Fiat Avventura being only decent competitors to this Ford EcoSport Facelift, it’s believed that the car would give the same performance as it gave with the first model launch. Still, let us wait for that moment to arrive to make better derangement.